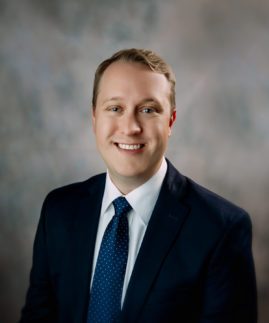 Dr. Wooden and his wife, Mittie, are the parents of one son and reside in Albion.

Steve received the American Association of Nurse Anesthetist Outstanding Clinical Practitioner of the Year award in 2001.

Wooden was elected Chairman of the Nebraska State Board of Health from 1999-2002 and he received the American Association of Nurse Anesthetist Award for Outstanding Professional Advocacy in 2009.